The use of leavening was discovered and recorded by the ancient Egyptians who developed 30 types of bread and perfected the making of high quantities in large ovens for thousands of workers. Egyptians knew both the brewing of beer and the process of baking leavened bread with the use of sourdough, as documented by wall paintings and analyses of desiccated bread loaves and beer remains. According to Egyptian mythology, the goddess Isis invented the leaven. Ancient Greeks, who imported wheat grains from Egypt and Italy, learned how to make leavened bread through trading with Egyptians. The Greeks started to bake bread during the night and improved the process. Romans consumed high amounts of bread. Freed slaves turned into bakers and formed corporations.

Sourdough bread has grown in popularity due to higher consumer demand for high-quality bread with more flavor, high nutritional value, health reasons, and longer shelf life. Also, high-quality sourdough bread can be made with only 3 ingredients: flour, water, salt.

Most of the world’s sourdough bread is produced in Europe. San Francisco sourdough is the most famous in the USA. Traditionally baked sourdough bread cannot be compared to factory-baked bread. Store-bought bread, even whole-grain bread, often contains more than 20 ingredients. Many of them are not very beneficial for human health, such as preservatives to prolong the shelf life. Also, many breads contain high amounts of added sugars, artificial sweeteners, or corn syrup. Food, which contains ingredients ending with “ose” listed relatively at the beginning of the ingredients list, should be avoided, as these are all sugars (glucose, sucrose, fructose, dextrose).

Artisan bread is often made with higher quality ingredients than regular store shelf bread. But even if it is made from the same flour as store shelf bread, the fermentation process improves its nutritional value in many ways. Whole grains contain significant amounts of minerals. Also, naturally leavened bread is proven to be easier to digest.

The reason is believed to be due to sourdough bread’s probiotic-like properties. Natural fermentation can also degrade gluten to a higher extent than commercial yeast.

Sourdough bread may have a better effect on blood sugar and insulin levels than other types of bread. The reason for this isn’t yet fully understood. Researchers believe that sourdough fermentation may modify the structure of carb molecules. (Sources: Rothe et al., 1973; Samuel, 1996. sciencedirect.com. Healthline.com) 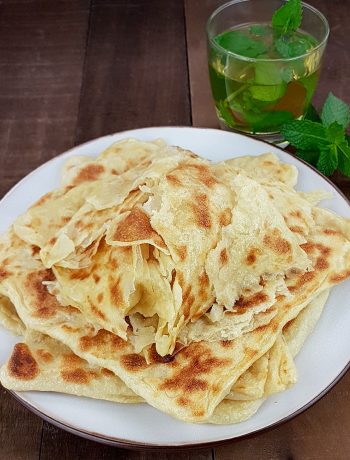 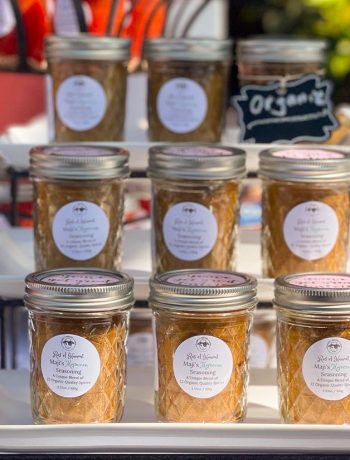 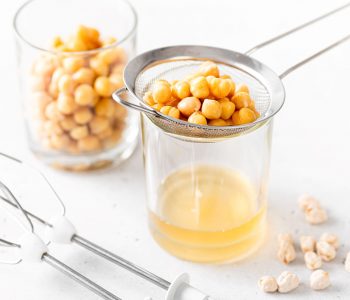 Vegan Substitutes for Eggs and Dairy 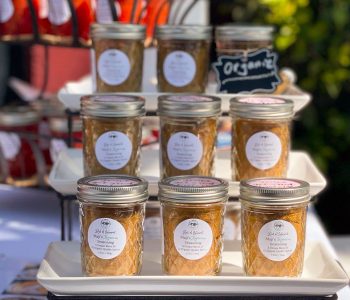 ->> @joey_carbstrong The first form of discriminat

No bags, no plastic in our tea blends. Loose, all

Getting ready for 4th Friday @4thstreetlb. Find us

Happy hot Friday! We are looking forward to First

Our slow fermented artisan bread and our infused p

Food prep part 2. For a beautiful day. Thank you @